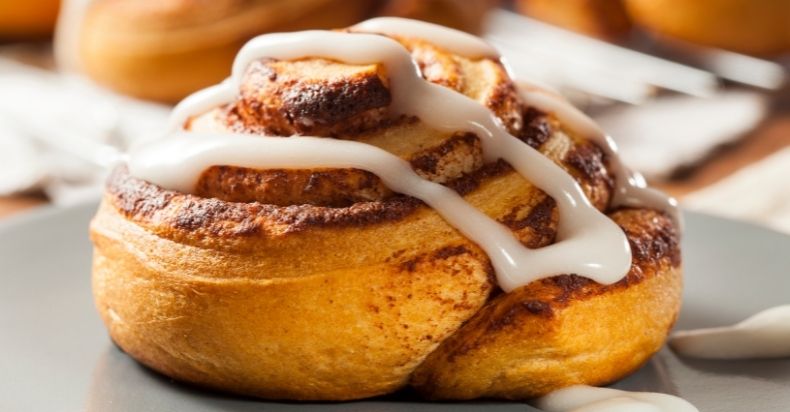 What are Cinnamon Rolls made of? Are they vegan? Let’s find out. In this article we will discuss the cinnamon rolls ingredients and see if they are suitable for vegans. The cinnamon roll (aka cinnamon bun, and cinnamon snail or cinnamon swirl) is a classic breakfast sweet roll commonly found in Northern Europe (mostly in … Read more