Home » Is It Vegan » Is Agar Agar Vegan, Vegetarian & Halal? 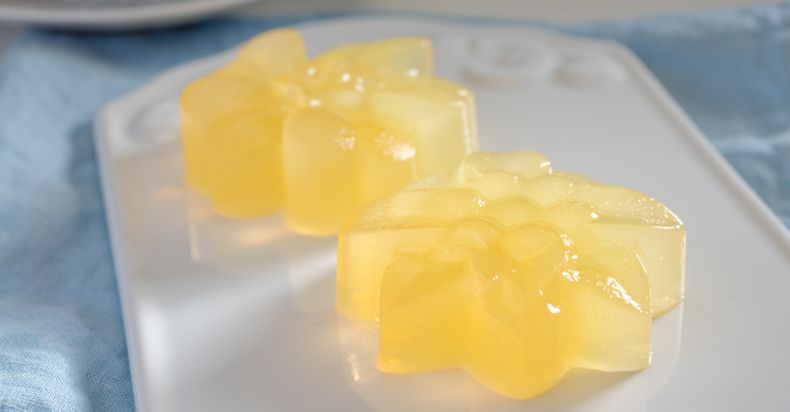 What is Agar Agar Made Of? Is Agar Agar Vegan?  I’ve been asked a few times, by folks who are new to the concept of vegan diets, whether Agar Agar is vegan.

So, in today’s post w’re going to check the Agar Agar gelling agent to determine if it is vegan friendly, vegetarian and halal.

But first, let’s see what is exactly Agar Agar and what is it used for.

What Is Agar Agar Used For?

It is and has been used in Asia for centuries as a versatile ingredient that can be used in a variety of dishes, including desserts, soups, and sauces and also in the food industry as a thickener, gelling agent, and stabilizer.

Agar Agar is a good source of iron and minerals which helps with the production of red blood cells.

It is high in fiber and low in calories and often used to improve digestion, enhance weight loss, relieve constipation, strengthen bones and prevent anemia.

Which makes it a good option for those who are looking to lose weight or maintain a healthy diet.

Nowadays, Agar agar is also used in laboratory settings as a solid culture medium for microorganisms.

It is available in powder, flake, or strip form, and is typically dissolved in water before use and it is comprised of two significant polymers: agarose and agaropectin polymers.

Is Agar Agar Vegan Or Vegetarian?

Yes, agar agar is vegan. It is a plant-based gelling agent made from red algae. It is often used as a vegetarian and vegan substitute for gelatin.

Agar Agar is derived from red algae and thereore isn’t an animal product.

Which makes Agar Agar suitable for both vegetarians and vegans.

You can definitely use it in place of gelatin or even cornstarch in a variety of dishes. In fact, It is much more powerful than gelatin.

Agar Agar is considered halal in ISLAMIC dietary laws as it is a natural product and does not contain any haram (forbidden) ingredients.

However, Agar Agar that has been processed or packaged using any haram methods or in facilities that also process non-halal products may not be safe to consume by muslims.

it is always recommended to check the packaging or with the manufacturer to confirm that the product is halal or haram.

Where Can You Buy Agar Agar?

Agar agar can be found at many different types of stores, such as supermarkets, health food stores, and online retailers.

Some popular supermarkets that carry agar agar include Whole Foods, Safeway, and Walmart.

There are also many online retailers that sell agar agar, such as Amazon( check availability here), Thrive Market, and iHerb.

Agar Agar is purely vegan and vegetarian, since it’s derived from plants and not animals.